Let’s take a look at growth stocks today and see if Walmart Inc stock. is a great long-term investment. Walmart Inc. is an American multinational retail corporation that operates a chain of hypermarket discount department stores and grocery stores in the United States headquartered in Bentonville Arkansas. Walmart has 10,585 stores and Sam’s Club in 24 countries, while also the largest private employer in the world with 2.2 million employees, making Walmart the world’s largest company with $570 billion in revenue per year. While also the largest grocery retailer.

This analysis is broken down into three broad factors: Business Investment and Valuation. These three factors are further broken down into 14 metrics that partially tell the full story of the company. Together different weights are given to each factor in each metric which adds up to 100 of the overall analysis. Each factor in each metric is then given a score from 0 to 10. Wherein 0 is the worst, 5 is average and 10 is w the best. The final score will also be given a score from 0-10 in comparison to other public companies. This analysis takes into account the long-term outlook of the company. Not day to day, not even month to month, but years.

Let us first look at the company as a business. Specifically, we analyze the company as a business and how the company makes money. Is it making its money efficiently and is it growing its business? It doesn’t matter if you are looking to buy a share or the entire company to determine if the company is actually a good business. We must first see whether the company is worth further analysis. Because Warren Buffett once said that it is better to buy an amazing company cheaply. Fair value in comparison to a fair company at a fair price is the reason why the greatest weighting is given to the business factor. There are eight metrics that measure business.

Let’s look at Walmart stock forward growth by percentage to see how much the company is growing its earnings. While factoring in recent performance with a conservative projection of future growth, the higher the likelihood of growth, the more likely Walmart has a growth rate of 9.58 percent, with a score of 5.

Let us see that the business margin of a company is a percentage that is based on whether the company is operating effectively or not using its available resources. The more effective the margin is to maximize its growth and stability in terms of activity, Walmart’s margin is 10.3 percent. Giving us a score of 5.

Then look at the company’s operating margin. It is a ratio based on various price ratios to determine whether the company is using its available resources efficiently in proportion to its recent trending stock price. The lower the ratio, the more efficient the business operations of Walmart with a score of 3 out of 15.4.

Let’s look at the company’s rate of stock return. This is a percentage based on how the company is using the invested and reinvested capital in a positive way to fuel current and future growth. The higher the percentage, the better the business is getting Walmart’s return on its investments. 11.9 giving us a score of five.

Short-Term and Long-Term Debt Too much debt is often a sign of artificial growth indicating an under-. The lower the ratio of occupation used. Less debt is being used to grow the business. Walmart has negative point one use that gives us a score of three

Look at the dividends on Walmart’s stock. It is a percentage that a company pays to reflect its stability stage in its lifecycle. A low dividend as a way of rewarding long-term shareholders can often indicate that a company is in its growth phase.

This usually means the higher the percentage in your betting phase the more money you will be paid as an owner. Walmart Pays a 1.77 Dividend Which Means a Score of Six.

Company sustainability is a ratio based on a company’s ESG risk rating to measure a company’s environmental, social, and governance impact. Which often accounts for its management responsibility to shareholders, employees, and society. The lower the ratio, the more the business has a positive impact on society. Walmart has an ESG risk rating of 24.6 which gives us a score of 5.

Finally, let’s look at a company’s market dominance is a metric that takes into account its market share to stay ahead of the competition. That’s how well it continues to grow. This is basically how close to a monopoly the company is. The stronger the business fares against its competitors, Walmart’s primary market dominance means a score of 10. When we add together all eight business metrics, we get a score of 5.37.

how to invest in walmart stock

Walmart technical analysis is a percentage based on a combination of various simple moving averages and rsi. To determine how most short-term traders are analyzing the company. The higher the percentage, the more favorably traders view the company. Walmart has a limit of negative nine. point four two percent gives us a score of one.

A company’s Wall Street analysis is a percentage that is based on what other analysts see in the company. Other opinions are important because they affect investor sentiment. Where the consensus, either way, can determine the short-term and long-term performance of a stock. The higher the percentage the more favorable analysts view the company as an investment. Walmart’s Consensus is 47 which means Score Four.

The institutional ownership of the company is one percent. Which is based on how many of the company’s available shares are held by investment firms. Various funds and other big players are backed by major institutions. A company shows the ability for small investors to feel secure in knowing that they are not alone. The higher the player percentage, the more secure you can feel as an investor. Walmart owned 33.1 percent. Which means scoring a four. When we add all five investment metrics together we get a score of 3.45.

That’s the Walmart valuation. Which is what most investors look at when deciding whether to invest in a company or not. It’s like putting everything together and finding a price. At which we’d be willing to buy Walmart stock. A company can be a good business as well as an attractive investment. But the stock has to be reasonably priced or better. So that it can be a worthwhile addition to your portfolio. A large part of the analysis depends on the valuation of the 33 companies.
There’s only one metric that measures a company’s valuation and we’ll dive into that right now.

The company’s fair value is that maximum. That’s what you should pay for the company’s stock. Which is placed in a discounted cash flow model based on a conservative projection of future cash flows. To give a conservative number as to how to increase your margin of safety is unhelpful. A fair value price of 137.98 per share, which I consider to be a little undervalued means a score of six as in the recap here is the score of all 14 metrics.

Finally, we’ll combine the three factors to get our final score. Based on my full analysis of Walmart Inc., I give a final score of 5.16 which makes it an average long-term investment. My final score is not necessarily bullish or some or all of the metrics may change following a company’s stock major news such as earnings or economic data. 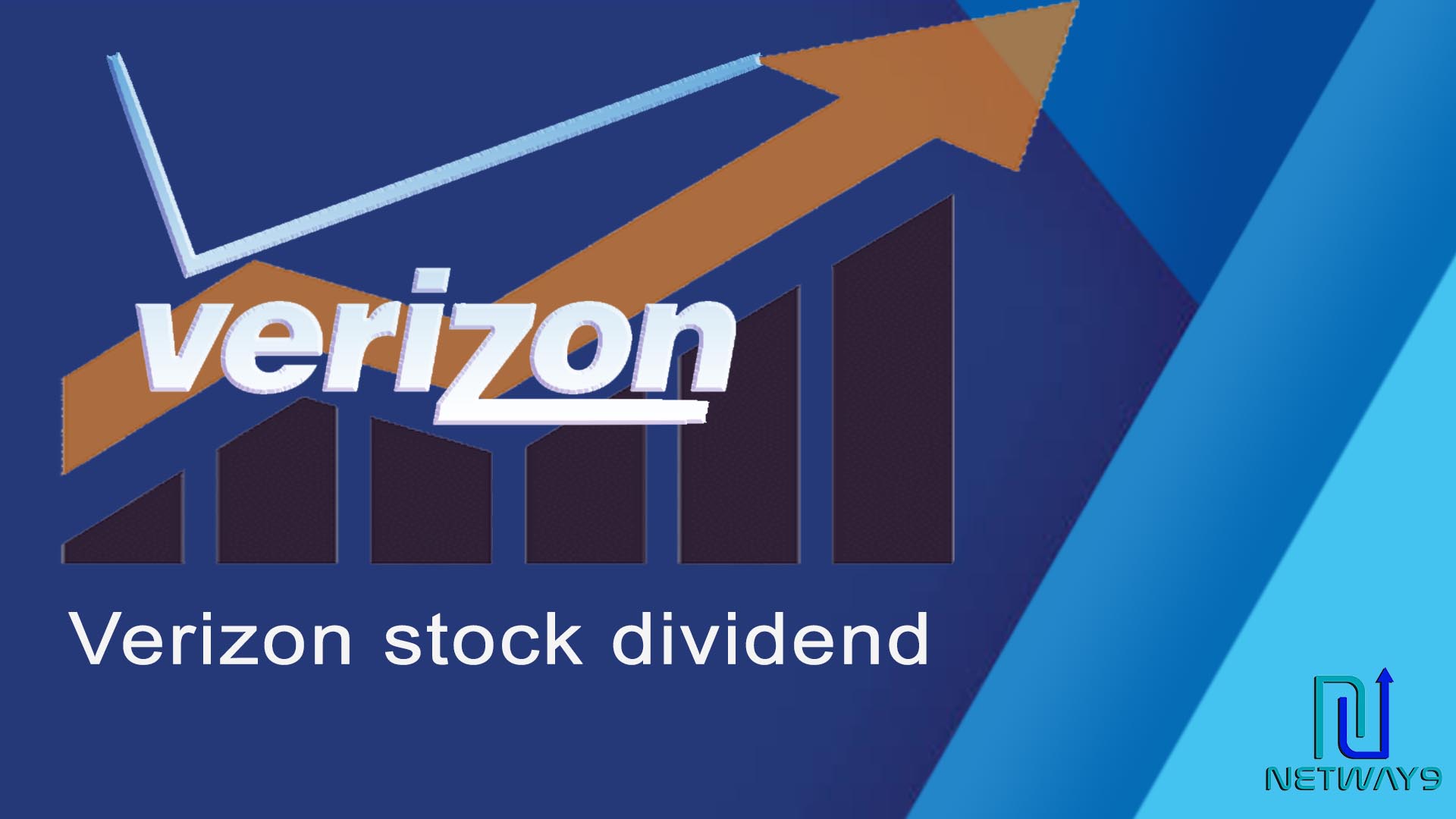 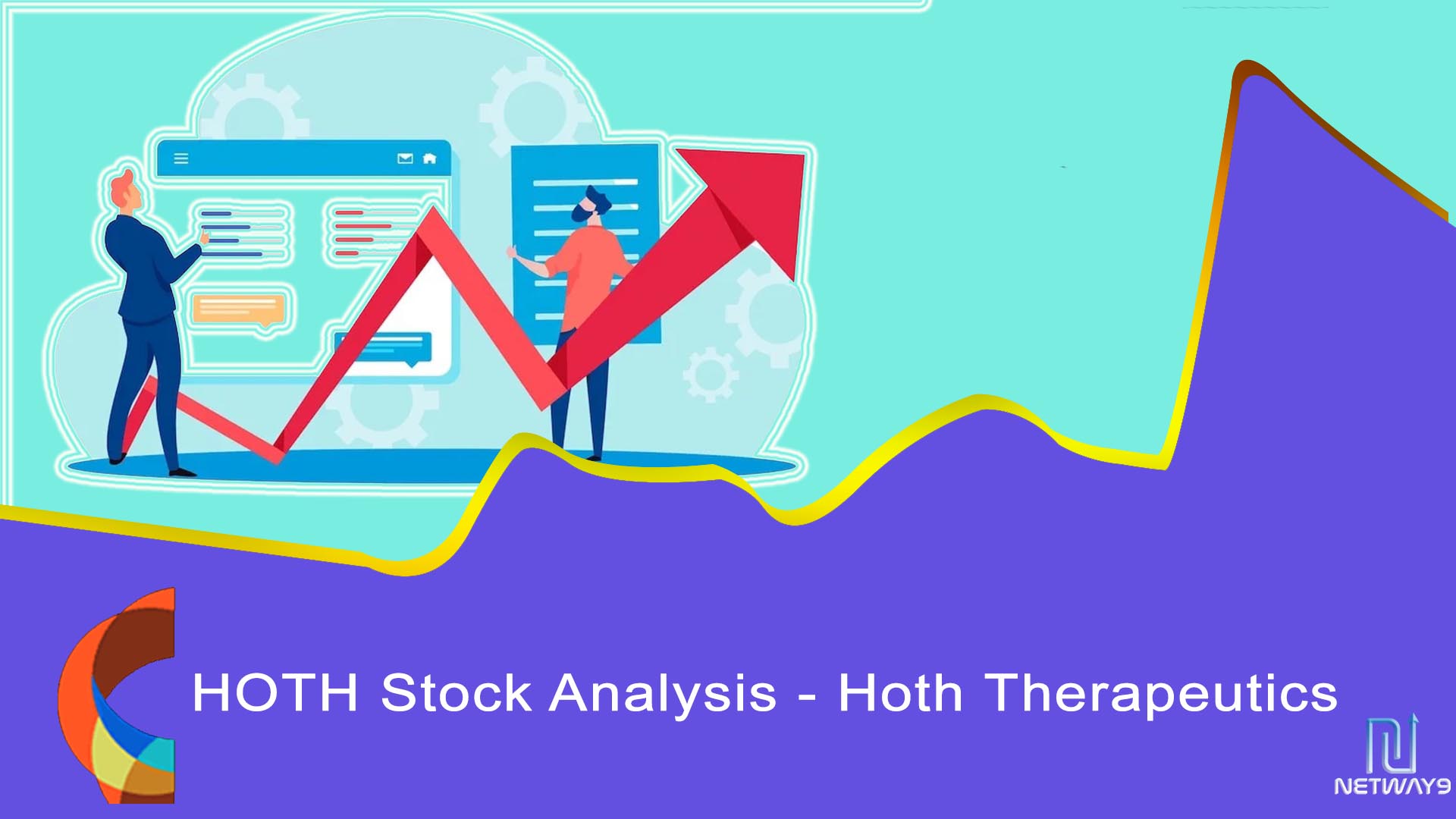 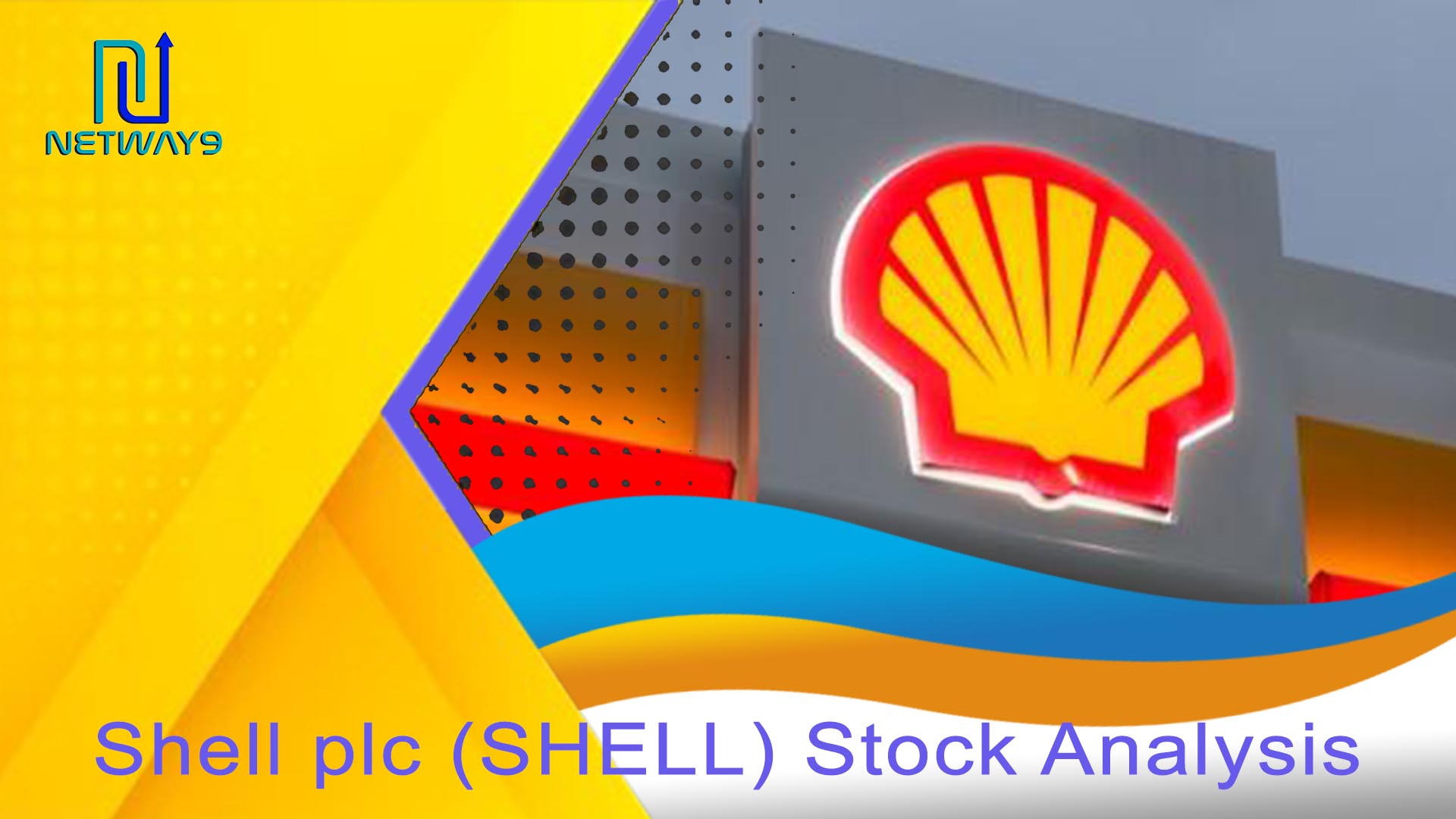